In 2016 Round Midnight Creative Arts were awarded a 3 year grant from Children In Need to deliver the Laugh Out Loud project.

At the end of the project these films were then showcased in their own mini film festival. There were:

The young people involved were encouraged to lead on all aspects of the process, from idea to storyboard, to filming and acting in the piece. As well as learning new skills in the film industry, the project also provided its young beneficiaries with respite and an opportunity to have fun with peers.

Want to learn more about Laugh Out Loud? 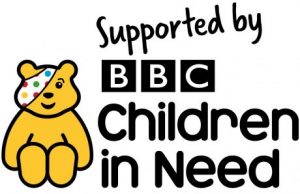