We are excited to announce that we have been successful in gaining funding from the West Midlands Police and the Home Office. This funding will allow us to develop a brand new Virtual Reality program to tackle challenging issues.

What is being funded?

Building upon our successful VR program, Virtual_Decisions: GANGS, West Midlands Police and the Home Office will be funding the research, development and distribution of a brand new virtual reality film, Virtual_Decisions: KNVIES. Both the film and subsequent workshop will aim to open a dialogue with young people regarding the current culture that surrounds knife crime.

Round Midnight will work closely with focus groups of at risk young people in Birmingham to develop further understanding of the scenarios, language and relationships that can lead to young people picking up a knife. From there our experienced team will develop a relatable and relevant script, cast, film and produce a one of a kind VR film in collaboration with BAFTA winning BDH.

Upon completion of the film Round Midnight’s experienced and engaging facilitators will deliver the Virtual_Decisions: KNIVES program in and around areas of Birmingham in which young people are statistically most susceptible to gang culture and knife crime.

Why are we needed?

Knife crime has risen to a record high in the West Midlands. Police recorded 3,428 serious crimes involving knives or sharp instruments in the area in 2018/19 – up 20% in one year. The figure is the highest since comparable records began in 2010/11.18 .

Knife crime has been a rising cause for concern in the West Midlands for years, and the risk that the current national lockdown poses to these figures is unfathomable. With young people turning to social media for a sense of moral and friendship, there is a risk that we will see a further increase in knife crime statistics. And of course, each and every one of the statistics we hear of, actually relates to an at risk young person, a family unit forever changed, a community left devastated.

It is because of this that Round Midnight feels there is a need for a knife crime focused program, using a creative method, that is accessible and engaging to the target groups. Our Virtual_Decisions: GANGS program has been incredibly successful as an intervention and conversation starting session, we are confident that the development of Virtual_Decisions: KNIVES will continue to engage and encourage change within our target groups.

The young people we directly engage with talk about being ‘strapped’ or having their ‘strap’ openly. They openly admit to carrying for the following reasons:

Virtual_Decisions: KNIVES will aim to unpick and deconstruct these reasons with young people before they pick up a knife. For young people who may already be carrying the aim will be to open debate, reset their thinking, encourage them to stop before they act, to look at the consequences of actions and chose positive solutions. We will also encourage them to identify their options and  signpost additional support giving a holistic approach to the program.

When do we get started?

We have already begun developing the Virtual_Decisions: KNIVES program despite COVID-19.

We will keep you updated on our work and how we use the support of the West Midlands Police and the Home Office to develop a challenging and relevant piece of VR. 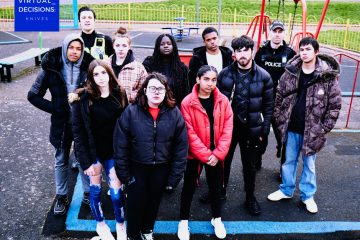 Two months ago we announced our funding success from the Home Office and West Midlands Police, and were able to share that we would be expanding upon our Virtual Reality programme. The groundbreaking Virtual_Decisions: GANGS Read more… 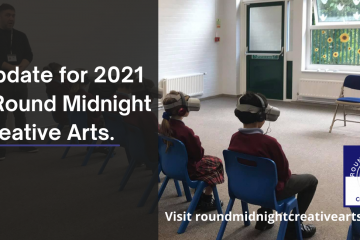 An Update for 2021 from Round Midnight Creative Arts.

A third national lockdown has meant a change in 2021 plans. Continue reading to find out our creative solutions. An Update for 2021 from Round Midnight Creative Arts In the midst of the chaos that Read more… 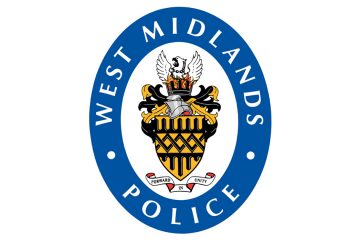 We are excited to announce that we have been successful with funding from the West Midlands Police through the Community Initiatives Fund. This will allow us to deliver Virtual_Decisions to schools across Birmingham East. What is Read more…